Five Reasons Mobile Advertising is the Future of Online Marketing 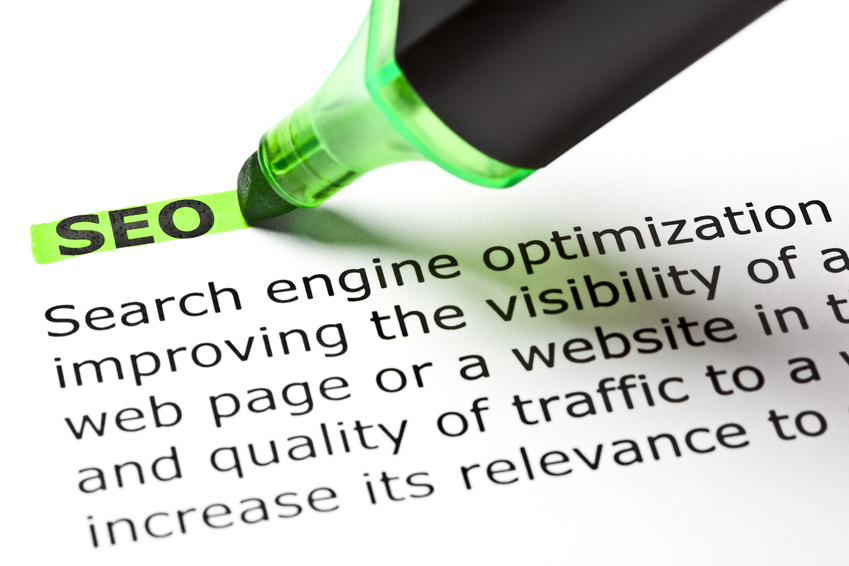 About a year ago, one Reddit user posed the interesting question: “If someone from the 1950s suddenly appeared today, what would be the most difficult thing to explain to them about life today?” Someone known as “nuseramed” offered up his (or her) thoughts: “I possess a device, in my pocket, that is capable of accessing the entirety of information known to man. I use it to look at pictures of cats and get in to arguments with strangers.”

Though the second part of that statement has often been the go-to criticism against the mainstreaming of the internet (to varying degrees of accuracy), the first part is unequivocally true. As such, it helps web users appreciate that the web is nothing short of miraculous. And if you’re keeping up on the latest trends, those pocket-sized web portals known as smartphones are quickly becoming the preferred way for users to access everything they want on the web — even more than desktop computers.

Current data shows that 60% of smartphone users regularly use their devices to access the internet, and 40% of the time, they’re doing so to keep up on the news or relevant breaking information. Where do these users get their info? Mostly from reputable news agencies like The New York Times and NPR. Still, one-third of all Google clicks in the third quarter of 2013 came from mobile devices like smartphones and tablets.

In other words, one of the most successful, immediate methods of reaching new users is through mobile advertising. Take small businesses that offer reseller SEO services, for example. Likely, they’ve been focusing their marketing efforts on PPC campaigns, general SEO content and perhaps some social media and graphic design as well. But mobile ad spending is projected to increase fourfold by 2016, and the reason is simple: Web users can browse on a much larger scale these days.

And that’s a good thing for web-based companies. Plenty of SEO reseller programs stop when the SEO content is completed, but that’s not going to be good enough in the coming years. Ads are simply more conspicuous on apps because the user’s looking at a smaller screen, which means they’re harder to ignore. In fact, 82% of smartphone users say they notice mobile ads when they pop up — and that means they’re already effective.

So, whether you’re specializing in reseller SEO services or something simpler, it’s clear that mobile advertising simply can’t be ignored any longer.