Will Poorly Written Online Comments Harm Your Spot in the Search Rankings? 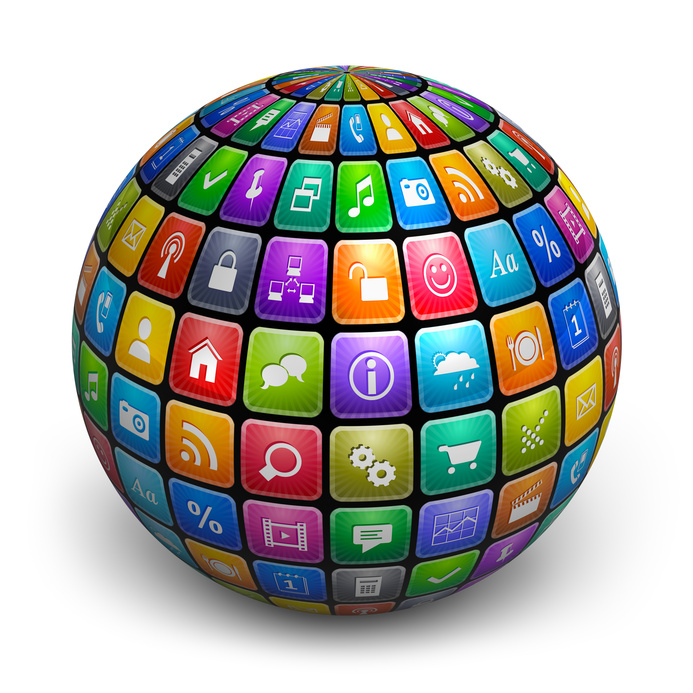 You are judged on the quality of your content — your videos, your text, your graphics, your user interface, etc. — not on how certain visitors to your site react to it. That’s good news for everyone from SEO white label resellers to social media buffs and others across the web marketing world.

Fittingly enough, in the comments of the video, some users asked if the very idea of comments sections has become a joke, a lapsed experiment or simply an outdated way of communicating with each other. It’s a valid concern, one that’s been written about in The New Yorker, covered on CNN and tackled frequently in the world of web journalism. But Cutts’ answer isn’t a philosophical one — it’s just a factual one. Bad grammar doesn’t hurt you landing a link on the first SERP, period.

Cutts says nothing about whether they’re a “good” or “bad” idea, and that’s probably for the best.

In a September 2013 article from Forbes, contributor Steve Cooper wrote about how YouTube was modifying its comments section to require users to log in with their Google+ profiles before they actually make a comment on a video. Cooper called this a smart measure against fighting “trolls,” or commenters who seek to begin animosity between each other, especially given how The Huffington Post had to recently close down its anonymous comments option due to excessive trolling.

Even the best SEO reseller programs can’t control what’s happening on the sites they’re generating content for, but that’s probably a good thing. After all, the goal of strong SEO is to drive traffic through good user experiences. Cutts’ remarks, though, raise the question: If a user grows to dislike a site because of its poorly managed content, does that hurt his or her overall experience? Will that prevent him or her from visiting it again in the future?

The answer, according to Cutts, is no — for now. With YouTube’s latest plan and other sites planning to follow suit in the future, it appears content creators from SEO white label resellers to web developers get to remain in the clear.